Facebook Twitter LinkedIn Pinterest Reddit Pocket Messenger Messenger WhatsApp Telegram Share via Email Print
Last night, at the Google I/O Conference, we got a first look at the next big Android update. Google detailed the new features that are going to be made available with Android M. While we still don’t know if the company named it Android Marshmallow or Android Malpua, Google did however, announce the many changes we’re going to see this year. 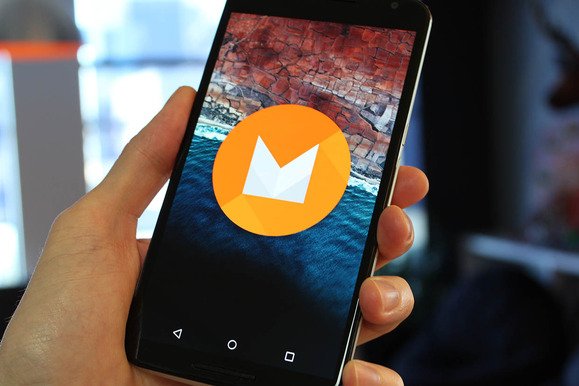 We’ve already spoken about all the major announcements, we’re now bringing the spotlight to Android M. Are you wondering what sets it apart from Lollipop? Check out the list below.

When you launch a newly downloaded app, do the permissions you’re ‘Accepting’ ever worry you? To make things simpler for users, Google has removed that step and instead you’re now going to be asked for a permission, when you choose to use a particular feature within an app. For example, if you’re using WhatsApp and you would like to send a picture directly from the chat box, a pop-up will appear requesting WhatsApp to access your camera.

So how this essentially helps you is that instead of hurriedly accepting the permissions on downloading an app, this way, you know exactly the functions a particular app has access to. This change is very similar to the way iOS handles their app permissions. 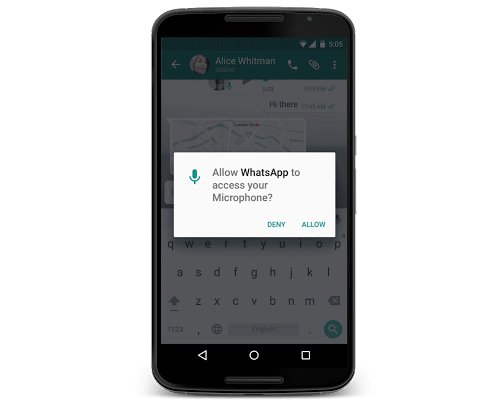 The company has taken Google Now one step further with ‘Now on Tap’. This feature is not just available with a single tap of a button, it can now be launched while you’re viewing a particular webpage or an app. For example, if you’re viewing a friend’s Facebook profile, you can use Now on Tap to find out more details about the person. It may then link you to the person’s Twitter and Instagram profile.

Another quick example, if you’re discussing a restaurant with a friend via chat, Now on Tap can give you details about the eatery. All in all, it can be launched to give context to anything you’re doing – without having to leave an app. 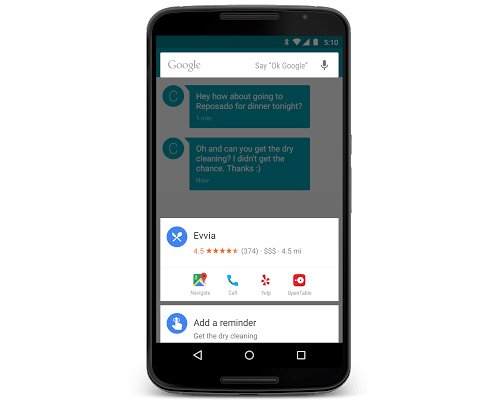 ‘Doze’ to Save your Battery

With the new feature ‘Doze’, Android gives your phone the ability to detect if the smartphone has been left unattended for a while. In which case, M will reduce the background activity, giving the phone longer battery life. 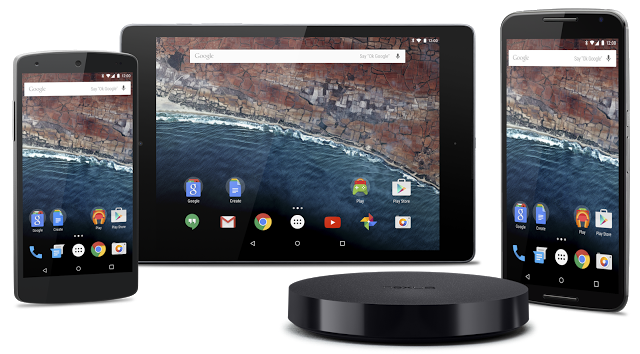 At the conference Google also announced Android Pay. Like every other mobile payment system, it will enable Android users to simply and securely use their Android phones to pay in stores or for Android Pay partner apps. Google has taken this one step ahead, it has added useful fingerprint support which allows users to confirm a purchase with their fingerprint. The newly-added fingerprint support can also be used to unlock devices. The company promises  that it works consistently across a range of devices and sensors. 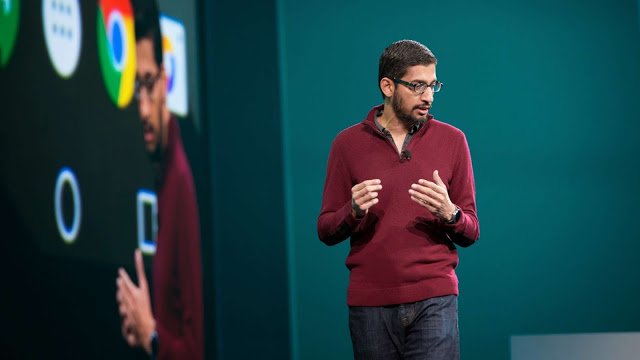 This is only the first look at the latest version of Android. At the conference, Google stressed upon the fact that the company will continue to work on developing it further. Android M is expected to release later this year.