That’s the heated debate that has Internet service providers like Comcast, Verizon and Time Warner Cable facing off against the U.S. government, content providers like Netflix and consumer groups.

To ensure that all websites and content creators are treated equally and there’s no “pay-for-faster-play,” the head of the Federal Communications Commission is proposing that Internet access now be overseen like a public utility, such as landline phones. FCC Chairman Tom Wheeler, once a lobbyist for the very companies he now is going head-to-head with, says the U.S. must regulate Internet service providers more closely to ensure that they don’t play favorites when delivering legal content such as streaming video, online games, retail shopping and anything else. 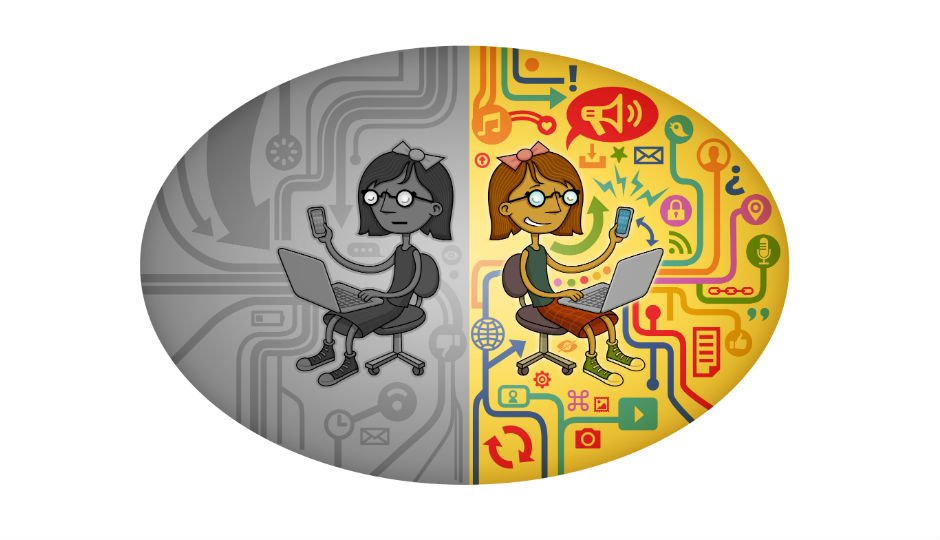 As you might imagine, Internet service providers are fiercely opposed.

This principle of fairness, known as “net neutrality,” will go up for a vote on Feb. 26 among the FCC’s five commissioners. But what does “net neutrality” really mean to you?

Q. What is net neutrality?

A. Whether you’re trying to buy a necklace on Etsy, stream the season premiere of Netflix’s “House of Cards,” or watch a music video on Google’s YouTube, your Internet service provider would have to load all of those websites equally quickly. Broadband and fiber-optic service providers wouldn’t potentially be able to create a tiered system where companies had to pay “tolls” to get content to customers faster. The theory is that sites that didn’t pay “tolls,” and therefore loaded more slowly than others, might see a fall-off in traffic as customers grew frustrated by the lack of speed. Another fear of content creators is that since major cable companies provide much of the Internet service in the U.S., they might favor digital content produced by their affiliates unless rivals were willing to pay up. All of this could particularly hurt small businesses or smaller sites that couldn’t afford to pay.

What is Wheeler trying to do?

He has three primary goals: to prevent Internet service providers from blocking traffic to any website obeying U.S. laws; to ban “throttling,” the practice of slowing down service for a commercial purpose; and to prevent the creation of “fast lanes.”

A. The major Internet service providers insist they have no plans to create such “fast lanes” and therefore there is no need for changing the way they are regulated. They maintain that blocking or slowing down content wouldn’t be in their best interests. But they do think that some companies that use a lot of data, like Netflix, might need to bear some of the cost of handling the heavy traffic they generate.

Q. Wasn’t all this debated years ago?

A. The FCC has so far enforced “open Internet” rules with the 1996 Telecommunications Act, which was intended to encourage competition in the telephone and cable industry. However, a federal appeals court knocked down that approach.

President Barack Obama and consumer advocates say a better tack would be to apply Title II of the 1934 Communications Act. Written 80 years ago with radio, telegraph and phone service in mind (most households didn’t own a TV), that law prohibits companies from charging unreasonable rates or threatening access to services that are critical to society. That’s what Wheeler proposed Wednesday.

Q. What does this mean for smartphones?

Even wireless carriers will fall under Title II if Wheeler’s proposal is approved. That’s important given that mobile phones are becoming the primary way that many people watch online video, play games, read and shop. The FCC estimates that about 55 percent of all Internet traffic now travels over mobile broadband networks.

A video service couldn’t be blocked or slowed down, for instance, because it competes with an offering from the carrier. The proposal also extends to apps. Verizon, AT&T and T-Mobile are developing a mobile payment system called Softcard, for instance, and blocking access to rival payment apps such as Apple Pay would be barred.

Q: So what’s not to like about net neutrality?

Internet service providers say they back the concept. But they don’t want to face more (read: costly) regulation and claim it would hurt the economy.

Their argument goes something like this: The Internet has been progressing just fine the way it is currently set up, thanks in parts to their expensive investments in network upgrades that have improved the quality of high-speed service and expanded its availability. More regulation will cost them more money — money they would otherwise spend on expanding and improving their networks, they say. That would have the trickle-down effect of hurting business creation and jobs.

Q: Will changing how ISPs are regulated also change my Internet bill?

It’s likely too early to say. Wheeler reasons Internet service providers should still retain their pricing flexibility because he isn’t suggesting implementing the part of Title II that would let the FCC set rates. Nor is he suggesting adding on the same taxes and special fees that Title II provisions have slapped on monthly utility bills for decades.