Sony Xperia Z4 is powered by a Qualcomm Snapdragon 810 SoC which has a 64-bit octa-core processor which is paired with 3GB of RAM. There is 32GB of internal storage which can be expanded to 128GB using the microSD card slot. The other features include a 2,390mAh battery and an aluminum frame. It will come with Android 5.0 Lollipop out of the box. The phone weights 144 grams and is just 6.9mm thin. 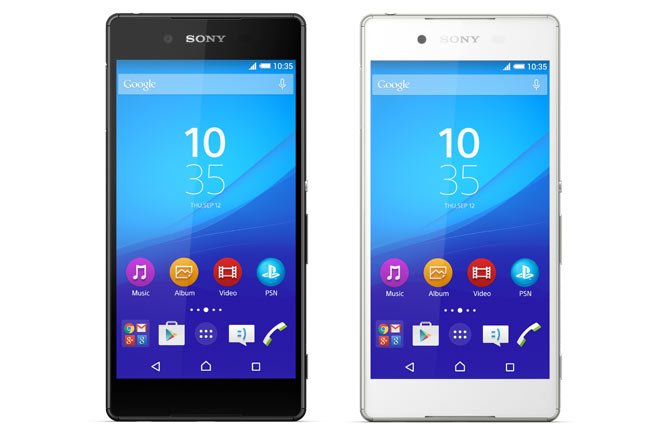 Xperia flagship devices are known for their camera and the Xperia Z4 comes with impressive specs on that front. There is a 20.7MP camera on the rear side, which sounds similar to the one that was seen on the Xperia Z3. On the front, you have a wide-angle 5.1MP camera for selfie enthusiasts.

The phone will come in White, Black, Copper and Aqua colours. Also like its predecessors, the Xperia Z4 comes with the water and dust proof chops. It is IP6 certified for dust and IP5 and IP8 certified for water. The Xperia Z4 can be submerged in up to 4.92 feet of water for around 30 minutes. 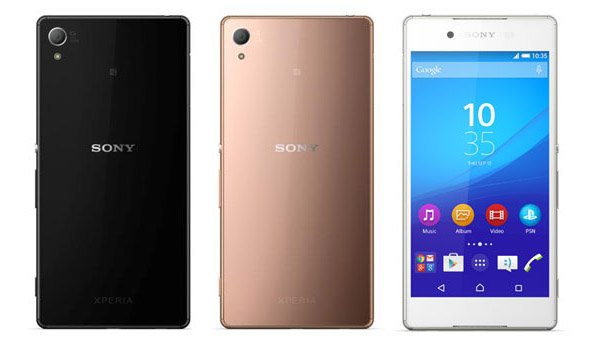 Sony has also announced some accessories for the Xperia Z4 including a waterproof Cover Window which will be selling for $59 (approx Rs 3700).

The Sony Xperia Z4 is expected to launch in Japan in late summer. Pricing details aren’t out yet.

The launch of the new flagship model comes amid a painful restructuring at the Japanese consumer electronics giant which has thrown the future of its smartphone division into doubt, with top executives saying an exit cannot be ruled out.

But as the company focuses on cutting costs rather than growing its mobile market, the division still needs investment in new products and marketing to maintain Sony’s brand and hold off a more rapid deterioration.

Hiroki Totoki, who was appointed last year to turn around the mobile unit, said Sony was targeting the upper end of the market where rivals such as Samsung Electronics Co Ltd and Apple Inc dominate.
“There’s a broad variety in the prices of smartphones, from around $100 to $1,400 at the upper end,” he told a news conference. “We want to focus in the upper half of that.”

Sony’s mobile division has fallen far behind high-end rivals such as Samsung and Apple, while at the low end it is battling pricing pressure from Asian manufacturers such as China’s Xiaomi Inc.

Sony announced in February that it would scale down its weaker operations such as TVs and mobile phones to focus instead on more successful products such as video games and camera sensors.

Chief Executive Kazuo Hirai has not ruled out an exit from weak operations, amid a restructuring that has so far seen the company sell off its personal computer division and spin off the TV business.

In February, he said the Japanese consumer electronics firm would no longer pursue sales growth in smartphones.