The new models – Galaxy S6 and Galaxy S6 Edge – have been built from scratch and look quite promising. While they are yet to enter the Indian market, several tech critics across the world have already got their hands on the dainty devices. Here’s what the tech critics have to say.

Samsung has addressed the major criticism against its flagship lineup, which is its design. The Galaxy S6 and Galaxy S6 Edge have metal frames and glass bodies both on the front and back. The S6 is 6.8 mm thin and weighs 138g, while the S6 Edge is 7.0mm and weighs 132g. Moreover, the S6 Edge has a great design, which is both refreshing and different.

Looks like, the effort has paid off. “The Galaxy S6 is a stunning device that is as equally pleasing to hold as it is to look at. If you had told me a year ago I would use the word “stunning” to describe a Galaxy phone, I would have called you crazy,” says Joanna Stern of WSJ.

However, she adds in the review that, “There is really no logical reason to buy the Edge. You can tap its side for notifications and other information when the main screen is off, but that wasn’t too helpful. Like with designer sunglasses, you’re mostly paying to look cooler.”

The Samsung Galaxy S6 sports a 5.1 Quad HD Super AMOLOED display with 2560 X 1440 resolution which comes to a very high 577ppi pixel density. The Samsung Galaxy S6 Edge also sports a 5.1 Quad HD Super AMOLED but with dual edge display. Both use Corning Gorilla Glass 4 for protection. As usual, Samsung has nailed it with the display quality. The devices have been lauded for the efficiency of the AMOLED displays, colour accuracy and contrast ratio.

“This is the first time we’ve seen this kind of brightness level on an AMOLED phone, and it really helps boost the clarity of the screen and keeps colours looking punchy when you’re out and about. This will be good news for anyone who travels a lot or primarily uses their phone outside, as it effectively combines the best features of both AMOLED and LCD screen technology, explains Expertreviews.

Talking about the camera performance, TheVerge‘s Dieter Bohn said, “In bright light, I’m hard pressed to find anything major to complain about. In low light, pictures tend to come out a little more yellow than I’d like, and it can be pretty aggressive in lightening things up too much. Yes, you see artifacting when you zoom in on the results, but not enough to bother me. And in some cases, I actually preferred the lighter images that Samsung put out to what I got with the iPhone 6 Plus.”

The devices are powered by Samsung’s Exynos 7 Octa-core processor which contain two quad-core processor clocked at 2.1 GHz and 1.5GHz respectively. The smartphones have 3GB RAM. Both smartphones also use the 14 namometer mobile processor with a 64-bit platform, new LPDDR4 memory system.

The Galaxy S6 has a 2,550mAh battery, while the Samsung Galaxy S6 Edge has a 2,600mAh battery. Both support universal wireless charging. Samsung also claims that they support incredibly fast wired charging (around 1.5 times faster than the Galaxy S5) providing about 4 hours of usage after only 10 minutes of charging.

“A 10-minute charge using Samsung’s included fast-charging wall adapter adds hours of usage time to the S6, and I’ve never used a phone that charged from empty to full as quickly as this one,”  points out Zach Epstein of BGR.

“I found the Galaxy S6’s battery performance to be about on par with Apple’s iPhone 6 and the new HTC One M9. It actually may outlast either phone with moderate use, but it probably falls a bit short of both rival phones with heavy use thanks in part to that big, bright quad HD display,” he further adds.
“Power-hungry apps also took a toll on battery life. In our web browsing battery test (which loops a web page once a minute), the Galaxy S6 held up well, achieving over nine hours of uptime. But in actual usage — especially when streaming YouTube or playing games — I got less than that, sometimes distressingly less,”  according to TheVerge.

From falling sales and losing grip over markets to the desire to build something new and pay attention to consumer feedback, looks like everything has pushed Samsung into building the best Android phones to come from the company. Many tech experts echo similar thoughts.

“These are the best phones Samsung has ever made and the best Android phones you can buy. Plus, every time I look at my iPhone, I wish it had a curved screen,” WSJ concludes.

“Whichever Android phone one might choose over the Galaxy S6, it won’t be as powerful, the display won’t be as stunning, and the design won’t be as sleek,” BGR adds.

“The Galaxy S6 is the first time I’ve felt like Samsung might finally be grappling with the idea of what a smartphone ought to be on an ontological level, ” finally adds TheVerge. 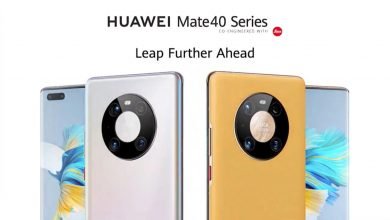 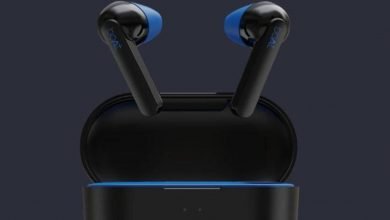 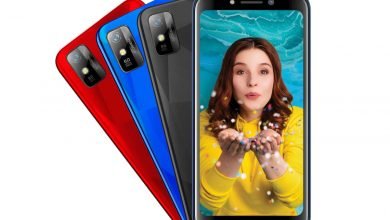