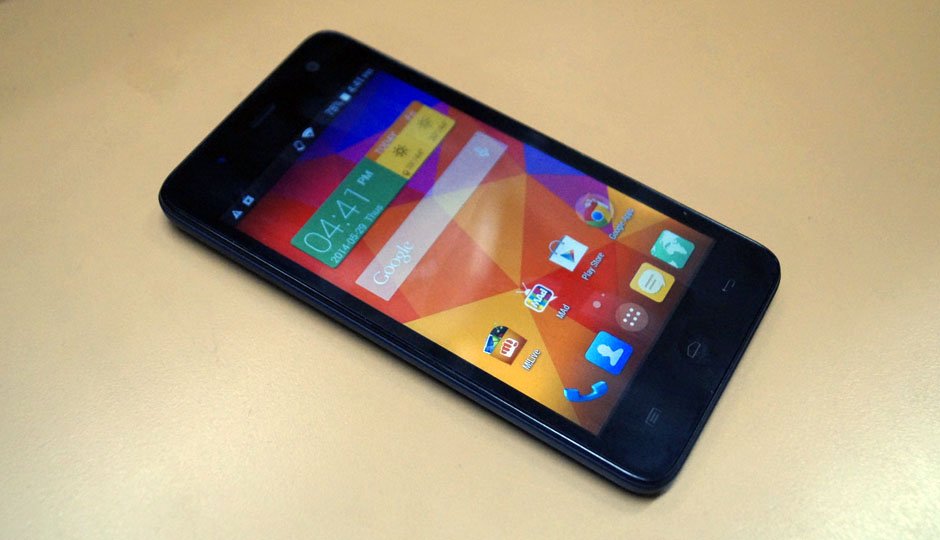 Micromax last week announced rolling out the latest Android v5.0 Lollipop update to its popular budget smartphone Unite 2. According to Micromax, the roll out will begin starting April 7.
Micromax points out that Unite 2 is one of its successful products – it has sold over 1.5 million units of the Unite 2 since launch last year. The company claims the Unite 2 is among 5 best selling phones in the Indian market.

“The update on Unite-2 will be rolled out via OTA (over the air) and users can follow a simple process to get the updates on their devices . When connected to the internet, users will get a notification on their handset wherein they can directly upgrade to the latest OS. Users can also check manually for the upgrade from the following path, Setting->about phone->software update. With this, one can enjoy all the amazing features of the Android 5.0 Lollipop version on their device that delivers a more efficient and seamless smartphone experience,” says Micromax in a press note.
Launched last year, the Unite 2 competed against Motorola’s budget smartphone – Moto E that ran stock Android. While Motorola promised Lollipop update for its Moto E, the latest Android update to the Unite 2 ensures Micromax stays in the competition.