Facebook Twitter LinkedIn Pinterest Reddit Pocket Messenger Messenger WhatsApp Telegram Share via Email Print
Micromax ran a contest for its social fans to judge the phone’s name by posting a picture on the social media. The winners for that contest would be declared soon and now the name of the device has been announced by Micromax. Canvas Spark would be the next entry to the popular canvas series. This device will be the next device to be launched under canvas series after Juice 2. Juice 2 is getting sold in good numbers due to good specs and large battery capacity. 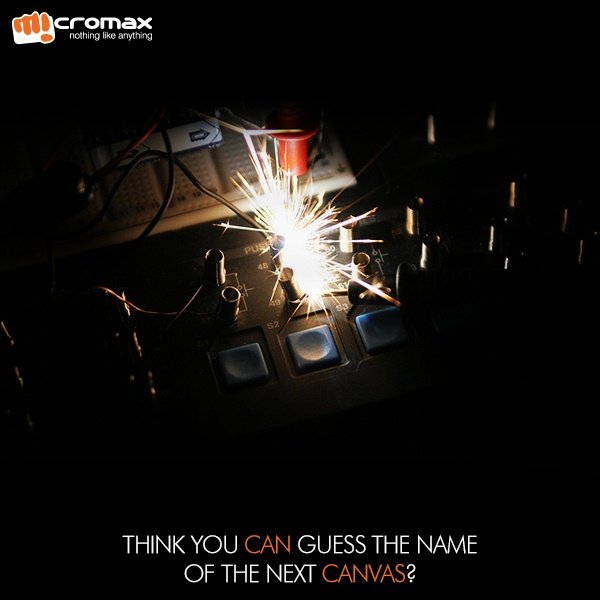 Micromax is using social media in good way now, the officials have been sharing teasers about their devices from a long time and this creates excitement among the users as well. Although Spark’s details have not been disclosed by them however by running a contest they already have communicated with a large number of people about their next device and this is what they wanted.

Below is the image that was posted by MMX on their social media channel disclosing the name of their next mobile phone. 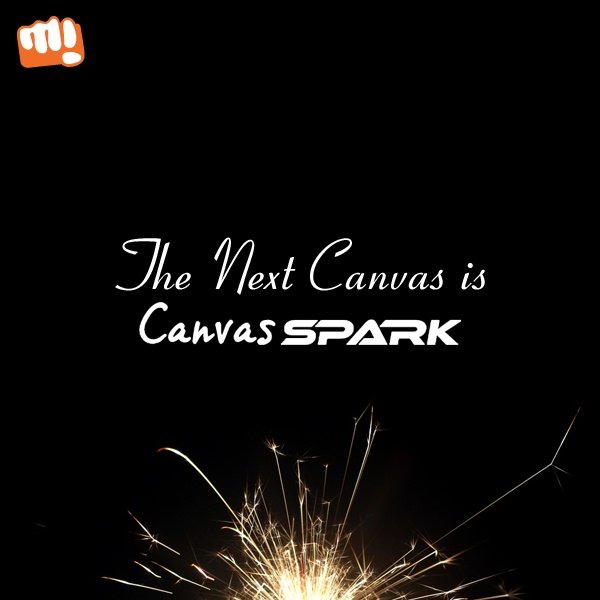 The device is expected to come with high-end specs as MMX heavily promotes their flagship phones and this could be the next one. Also, YU is going to launch their project Caesar phone shortly.

Many other companies in India has created stiff competition with domestic players like Micromax, Intex, Xolo and this is the reason these companies are launching decent specs handsets at an affordable price tag.

Once we have more details about this phone we will share it on our site.