Facebook Twitter LinkedIn Pinterest Reddit Pocket Messenger Messenger WhatsApp Telegram Share via Email Print
With less than 24 hours to go before Samsung kicks off its Galaxy Unpacked 2015 event, it seems that we can already take a look at the default wallpapers that will reportedly be pre-loaded on Samsung’s upcoming flagships: the Galaxy S6 and Galaxy S6 Edge, both of which are most likely going to be announced tomorrow at MWC.

The wallpapers were posted minutes ago by Sam Mobile, and look different (and cleaner) from this alleged Galaxy S6 wallpaper that was revealed a couple of days ago.

Obviously, if you like the wallpapers, you can use them on any handset, be it made by Samsung or not. To download the two images at their maximum resolution, double click, or double tap on them below before saving them on your device.
We already know what to expect from the Galaxy S6, although, of course, Samsung could surprise us with different features (of which we may have not heard until now). As for the Galaxy S6 Edge, this looks to be an extravagant variant of the regular S6, coming with a curved display that partially wraps around its edges. 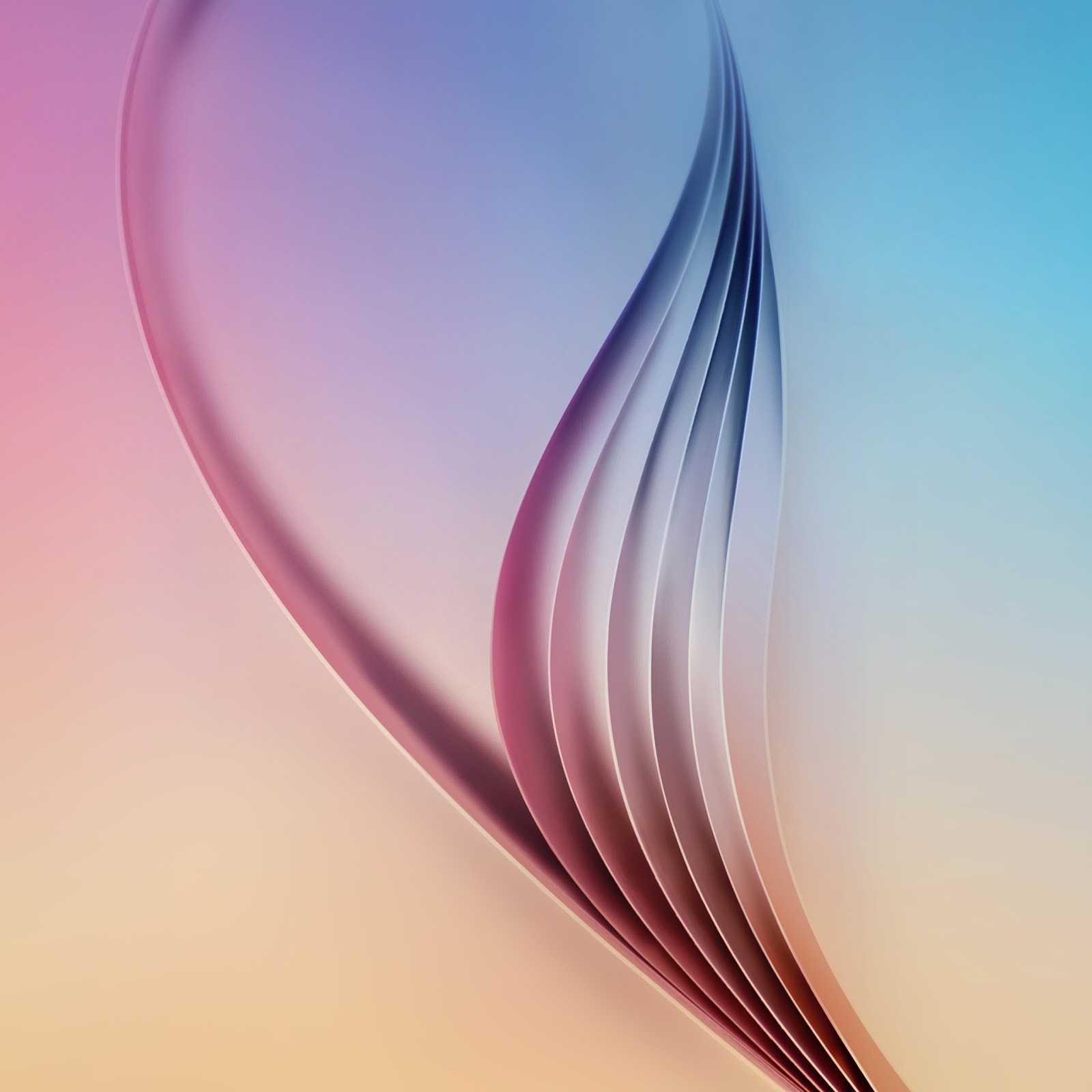