Facebook Twitter LinkedIn Pinterest Reddit Pocket Messenger Messenger WhatsApp Telegram Share via Email Print
Motorola’s all new Moto E is all set to launch in India on March 10. Soon after revealing the price for the Indian market, the company has started sending invites for the Moto E event.

The Moto E 2015 model will be priced at Rs 6,999, same as the original Moto E launched last year. However, there is no word on pricing for the LTE variant of the device for India, yet. 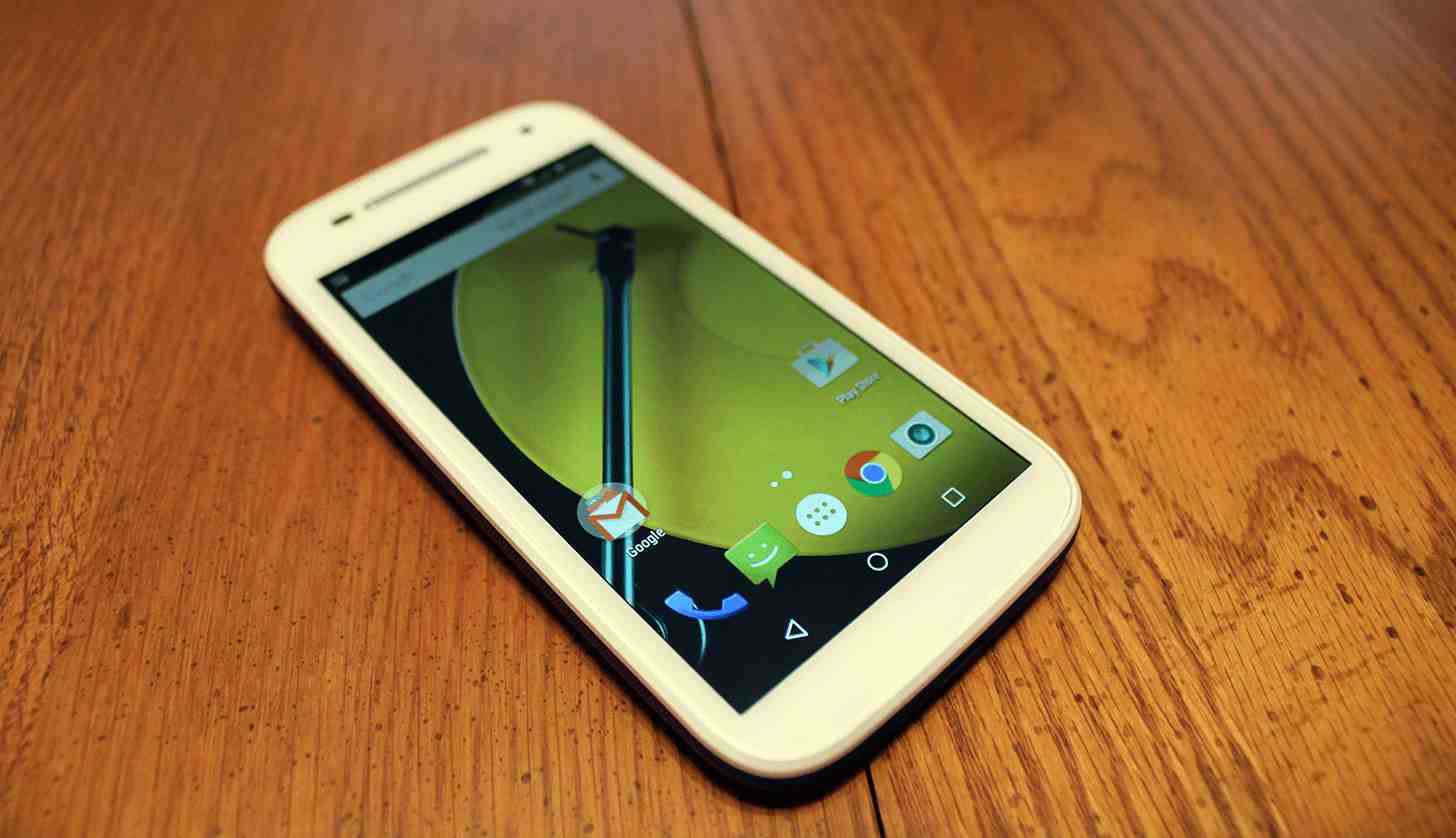 The new pricing details come via a promotional teaser video released by the company. Take a look at the video below:

Design-wise, Motorola has added some subtle changes and tried to employ the same aesthetics that are already seen in the higher-end Moto G and Moto X devices. Motorola also gets more colourful with the new Moto E. It has introduced some new covers that it calls ‘Bands’. These bands are available in six colour options including Golden Yellow, Turquoise, Blue, Raspberry, Purple and Red. The new model also gets five “Grip shells” available in Golden Yellow, Charcoal, Turquoise, Blue, Raspberry.
Motorola has now doubled the storage capacity to 8GB in the new model. Moreover, one can also opt for the 16GB model. It can be further expanded up to 32GB via microSD card slot.

While Motorola is still conducting an Android Lollipop soak test for the Moto E 2014 model, its successor now runs Android Lollipop. This means, you can expect the latest OS goodies from Google on the budget handset. Motorola has also reportedly added features like Moto Display for notifications and updates.

One of the biggest drawbacks of the original Moto E was the lack of a front-facing camera. With the new Moto E, Motorola has fixed the issue. You still get a mediocre VGA camera, but we suppose that this is still better than having none. The company has also retained the 5MP rear snapper, but it has been improved from a ‘fixed focus’ to ‘auto-focus’.

Motorola has now doubled the storage capacity to 8GB in the new model. Moreover, one can also opt for the 16GB model. It can be further expanded up to 32GB via microSD card slot.