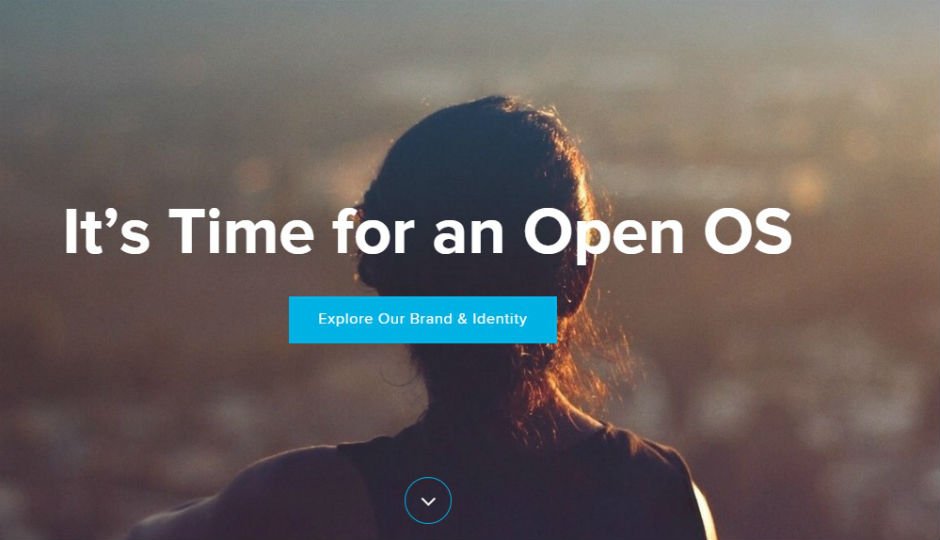 Android ROM maker Cyanogen has been trying hard to kick Google out of Android. The company has now confirmed that it is partnering with BLU, to make an Android-powered device void of Google services. This means that the device will not include apps like Google Photos, Maps or even the Play Store (think Xiaomi phones in China).

Cyanogen CEO Kirt McMaster had recently expressed his will to take Android away from Google and it seems he was more serious than we all thought. The smartphone in question will reportedly be launched later this year.

Further, BLU CEO, Samuel Ohev-Zion said that the smartphone will come preloaded with the Amazon App Store instead of Google Play. In addition, Chrome will be replaced by Opera as the default browser on the phone. Nokia’s Here Maps is also expected to be a part of the device, taking over the responsibilities of Google Maps. Most interesting though is that Microsoft’s OneDrive may take over the cloud storage responsibilities.

Zion even said that Cortana will replace Google Now as the voice assistant, while Bing can take over from Google Search.  “When these other apps are deeply integrated into the phone, most of the time they perform better than the Google apps,” said Zion.

Zion though also said that all of these plans are in the process of being finalised right now. They seem more than likely though, as recent reports have suggested that Microsoft is in talks with Cyanogen, to preload its apps onto the latter’s operating system.

Cyanogen is the most popular Android ROM maker in the world. The company, which was best known earlier for its partnership with OnePlus, for the OnePlus One smartphone, had recently entered into an alliance with Indian Micromax, for making the OS for its Yu brand.
Cyaongen’s partnership with Yu has already resulted into the Yu Yureka smartphone, while another, codenamed Project Ceasar, is on the way.