Facebook Twitter LinkedIn Pinterest Reddit Pocket Messenger Messenger WhatsApp Telegram Share via Email Print
Lenovo loves turning its mobile artillery into multimedia powerhouses. You may remember its wholesome tablet with QHD resolution display and a built-in Pico projector, the Yoga Tablet 2 Pro, or the Yoga Tablet 2 and its unique superpower of accepting touch-screen input from a fork. These were announced around CES 2015 last month, and in the meantime, Lenovo is continuing the trend with the new Vibe Shot. This smartphone has the rugged good looks of the company’s Vibe Z handsets – polished aluminium and colorful frames – and its secret power is a 16MP camera with a BSI sensor, a triple-tone LED flash, and optical image stabilization.

In other words, the Vibe Shot is Lenovo’s idea of a cameraphone that delivers quality mobile photography without overblown megapixel counts or huge camera assemblies sticking from its back. Calling it a flagship would be a bit of a stretch, though, because the Vibe Shot’s innards are… well, they are one level below “2015 top-shelf”. Reportedly, we’re talking a 5-inch 1080p display, Qualcomm’s Snapdragon 615 octa-core CPU, 3GB of RAM, 32GB of expandable internal storage, and Android 5.0 Lollipop. A Snapdragon 810, 4GB RAM, QHD beast the Vibe Shot isn’t, but it’s still a top of the line device. 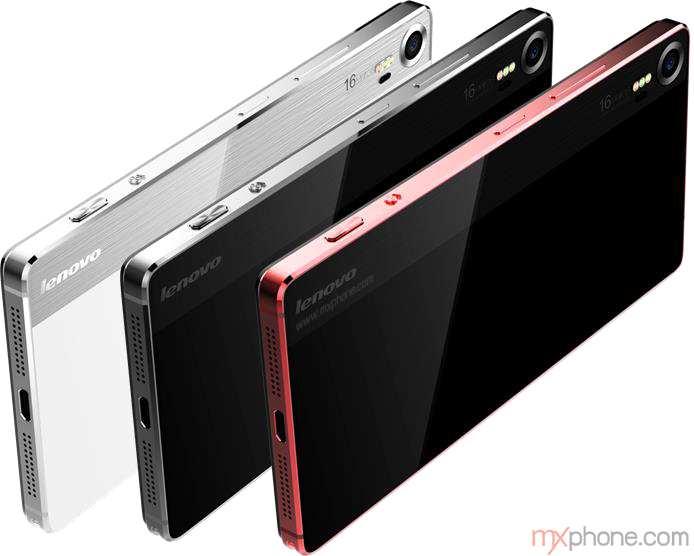 Unfortunately, we don’t know when Lenovo will bring this polished aluminium bandit to the masses. MWC 2015 is a good suggestion, but we have no evidence the Vibe Shot will be present at the big event.