Facebook Twitter LinkedIn Pinterest Reddit Pocket Messenger Messenger WhatsApp Telegram Share via Email Print
OnePlus has announced that the 16GB Silk White variant of the OnePlus One will be go up on sale in India by next week. Though, the exact date or day of the release and the price is still unknown, the company has opened up a contest for first invites for the smartphone which would require the buyers to fill in a form and answer a question. The winners of the contest will receive their invites on February 23rd, which may indicate the approximate date of arrival of the device. 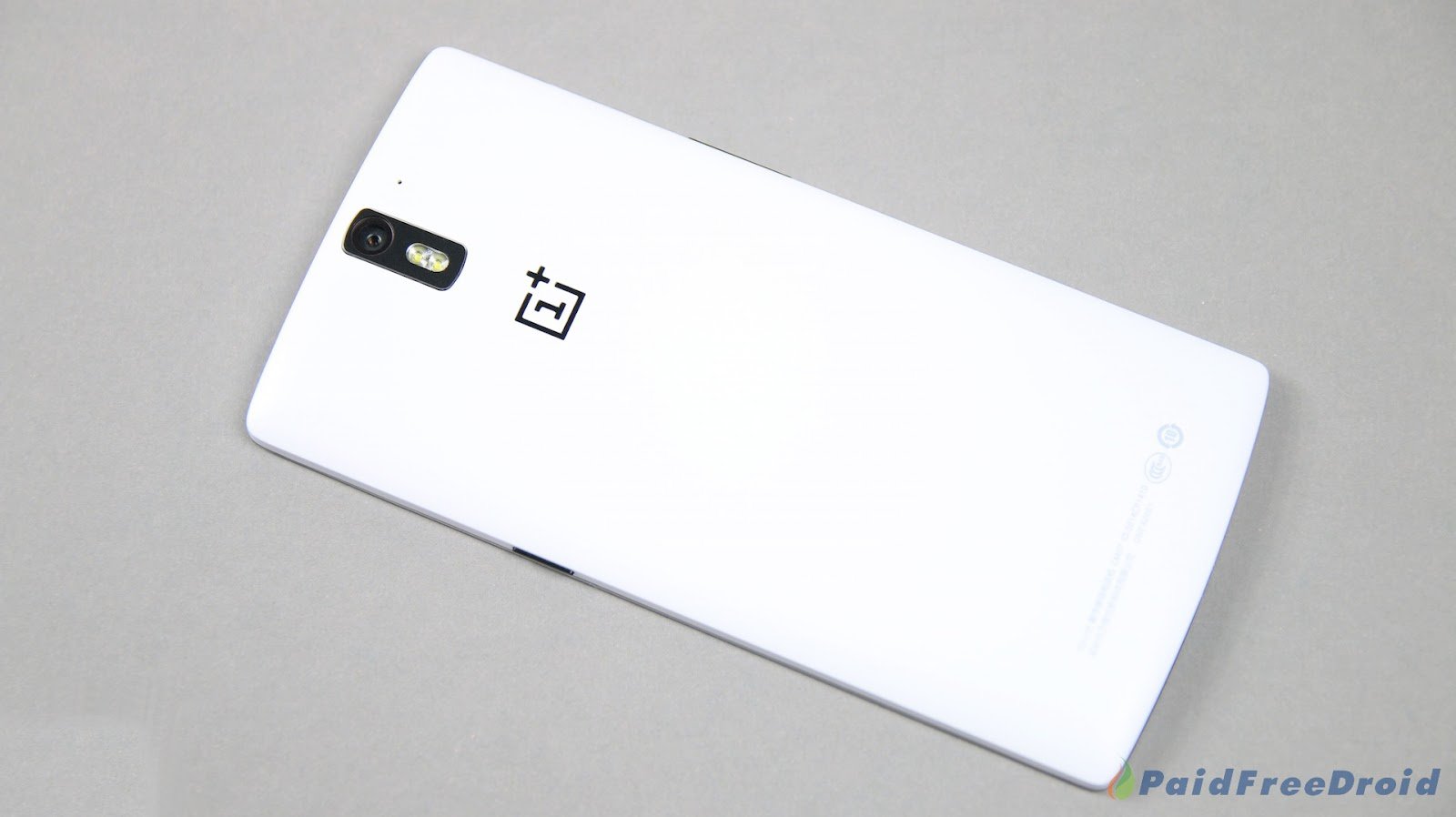 The OnePlus One 16GB variant will be put up against the Xiaomi Mi4 16GB, which was launched in India for Rs 19,999.

OnePlus One features a 5.5 inch Full HD (1080×1920 pixels) IPS LCD Display and is protected by Corning Gorilla Glass 3. It is powered by a 2.5 GHz quad-core Qualcomm Snapdragon 801 Processor with 3GB of RAM. For graphics it has Adreno 330 GPU. 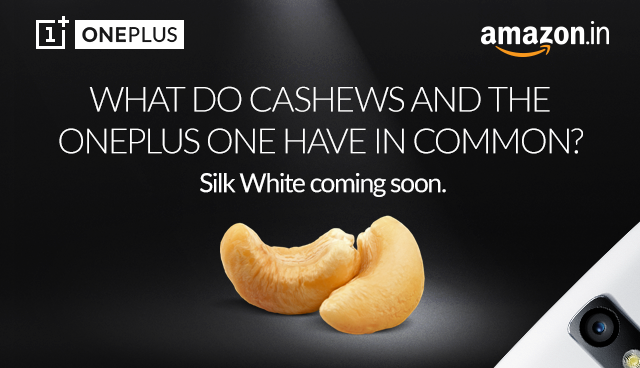 It comes with a 13 megapixel Sony IMX214 sensor and f/2.0 aperture rear camera with LED flash. It also comes with a 5 Megapixel front camera. It comes in 16 GB and 64GB variants, but doesn’t have the option of expanding storage via microSD. It packs a 3,000 mAh battery. The 16 GB variant will be exclusive to Amazon and will be sold via India Specific invites only.