Facebook Twitter LinkedIn Pinterest Reddit Pocket Messenger Messenger WhatsApp Telegram Share via Email Print
As promised, Android One phones in India have started receiving the Lollipop update. Caesar Sengupta, vice-president of product management at Google, writes in an official Google+ post that Lollipop rollout has begun for a small number of phones and gradually roll out to others. 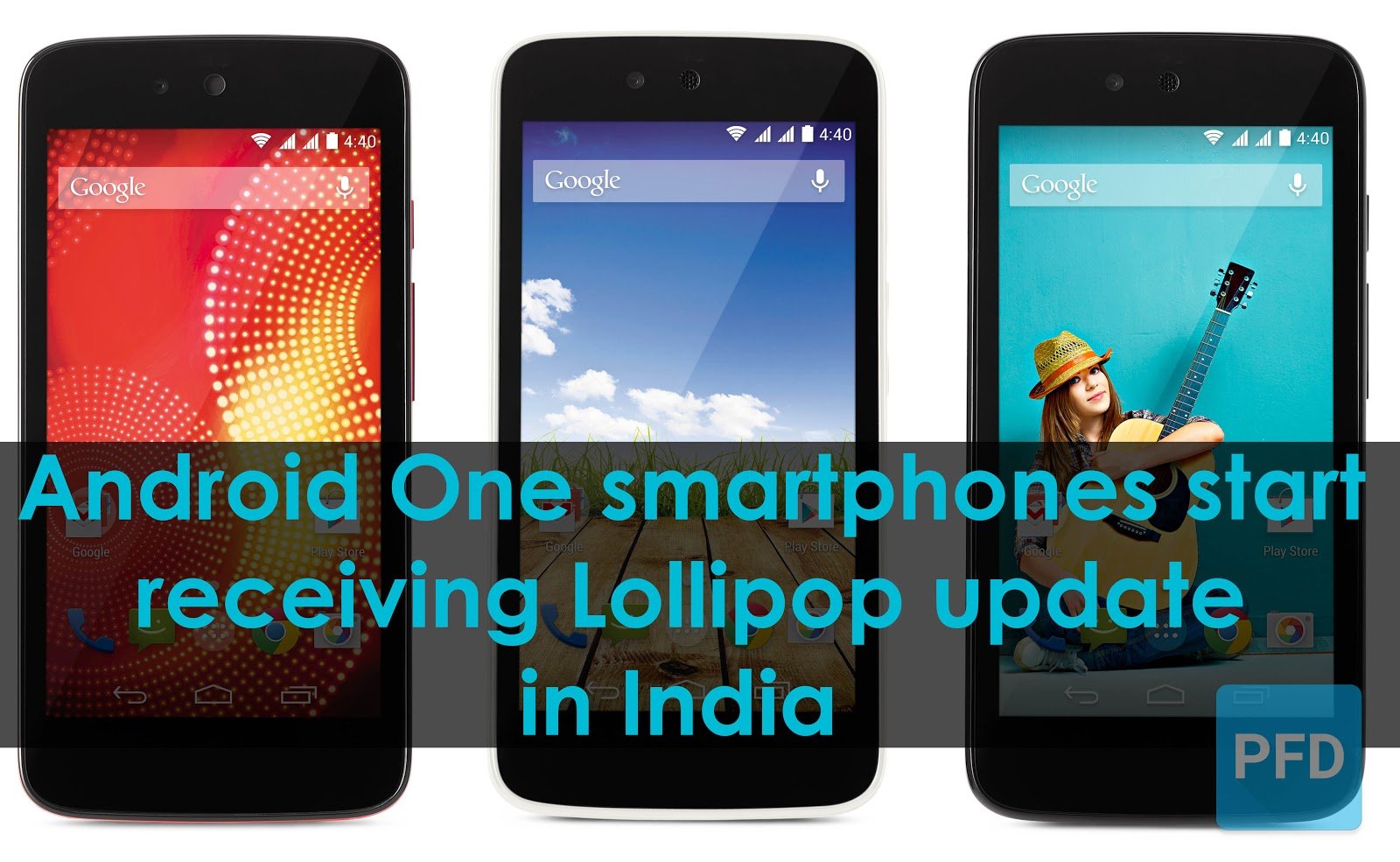 “We’ve already started rolling out Lollipop to a small number of phones in India. This is a gradual process and so each week we’ll push the OTA update to more phones selected at random (pro-tip: connecting over WiFi will increase your odds),” he writes.

However, he hasn’t mentioned any specific handsets that will receive the update. We had noted in the past that Android One has struggled to make sales in India. The three phones produced by Micromax, Spice and Karbonn were initially available exclusively online but as it did not set the cash registers ringing, it was then made available to retailers across India. Even major retailers refused to stock the phones.

The Economic Times had reported that eight major electronics retailers in India including Tata-owned Croma, Future Group, Planet MRetail and Next Retail, BigC, Lot Mobiles, Reliance Retail and Sangeetha Mobiles, which between them have 1,800 stores, had not stocked any of the three Android One smartphones.