Facebook Twitter LinkedIn Pinterest Reddit Pocket Messenger Messenger WhatsApp Telegram Share via Email Print
The constant evolution of technology is a reflection of the true human nature. As we aim to live more comfortable lives, innovators constantly strive to help us achieve our goals through new developments in science and technology.

In 2014, we saw the emergence of interactive apps and personal cloud services, online retail matured and almost everything including products and services started getting digitized.

As we move on to 2015, here’s a look at the top 10 emerging technology trends that are poised to take off in a big way. 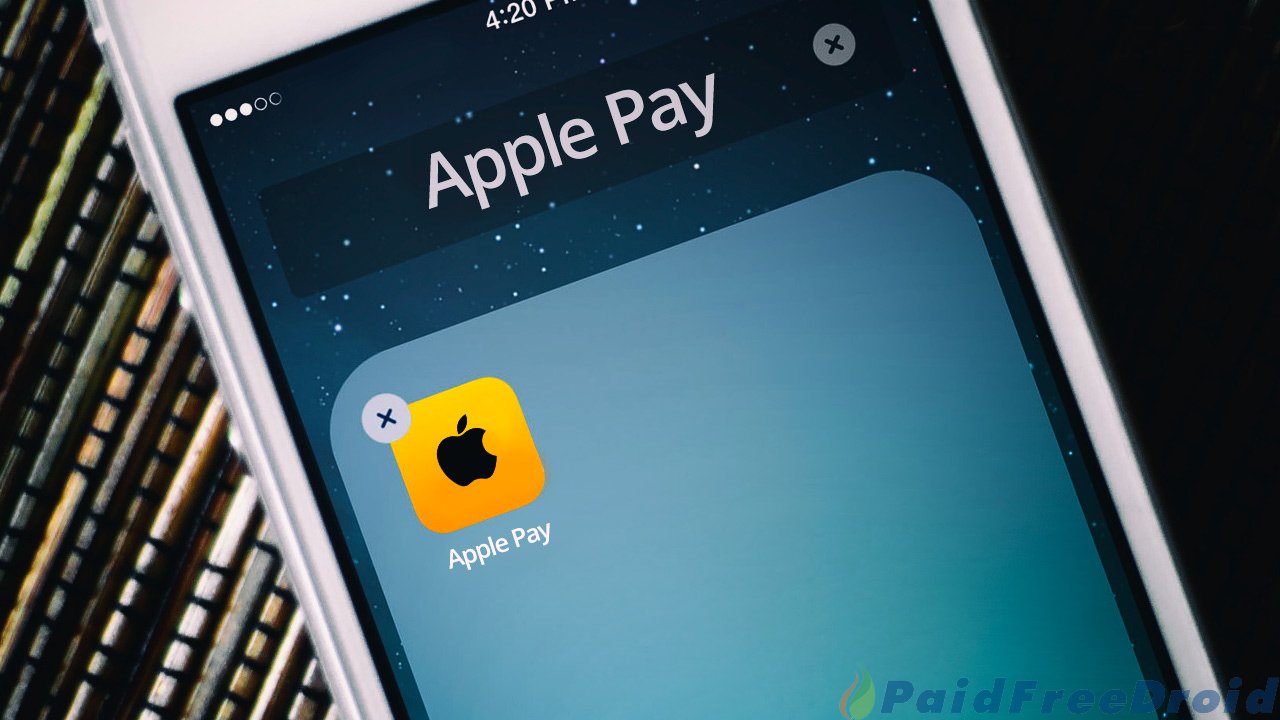 The growing popularity of Apple Pay will cause a wider acceptance of mobile payment systems – a technology segment that does away with the need for physical cash by allowing you to make payments with your smartphone.

Also called as digital wallets or e-Wallets, mobile payment systems allow you to make in-store and online payments as well as money transfers by downloading an app onto your phone and linking the service or app account to a bank account or credit/debit card.

Popular mobile payment systems, other than Apple Pay include Google Wallet, PayPal, LevelUp and Square Wallet. As of now, a majority of these are available only in the US, though we may some of them expand to other countries in the coming year. 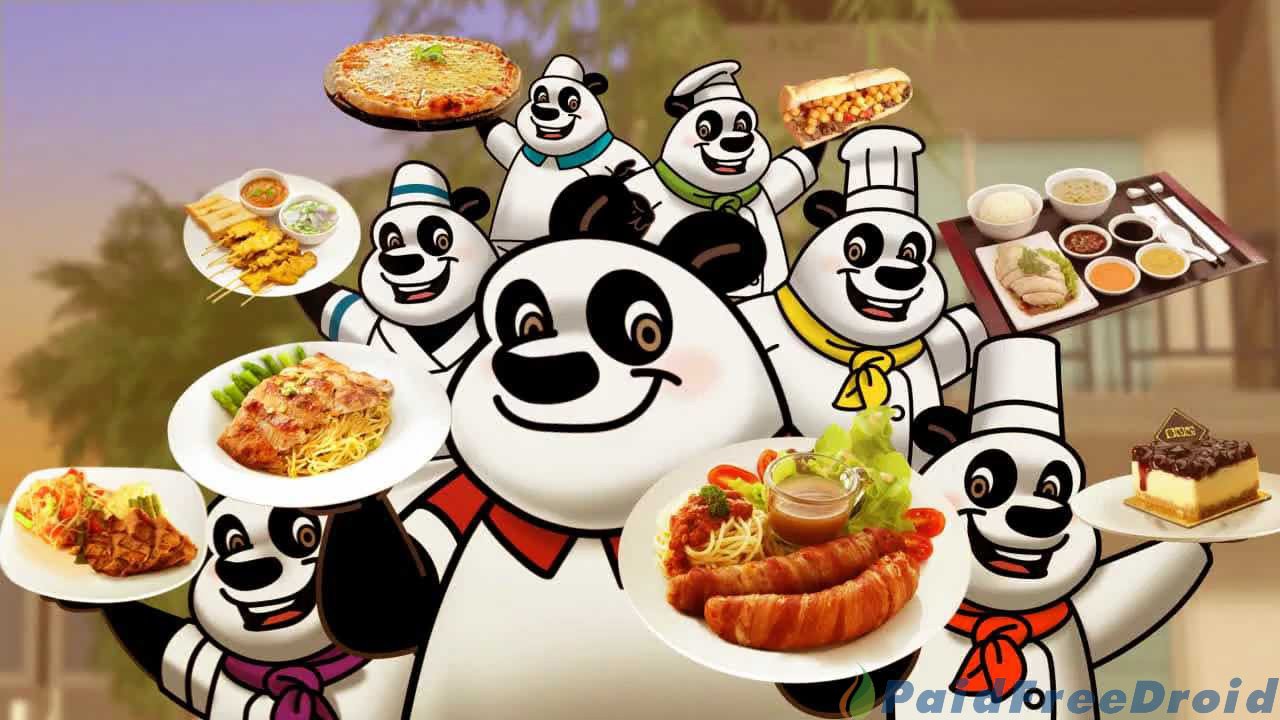 On-demand radio and TV apps are dime a dozen. But in 2014, we saw the rise of other on-demand apps that proved real life savers by giving you an urgent ride back home and meals delivered in no time.

While this year saw a flood of radio cabs and food delivery apps catering to your needs, not to mention the rich and the lazy, you can expect on-demand services to expand into other segments, too, including on-demand beauty services, hotel reservations and even emergency health services.

TheStylisted, for example, is an app that lets you schedule in-home beauty treatments by professionals in New York and Chicago. Similarly, the DogVacay app helps find a pet-sitter near you, make reservations and pay right through your phone.

Beacon technology uses Bluetooth to sense the location of a device and work with apps to carry out certain operations. In the coming year, we may see several applications making use of this technology.

Apple announced iBeacons in 2013 that could trigger actions based on where an iOS device is positioned. If well implemented, you could walk out of one room, have your AC switched off and as you walk into the next room have a TV switched on to play your favourite show. 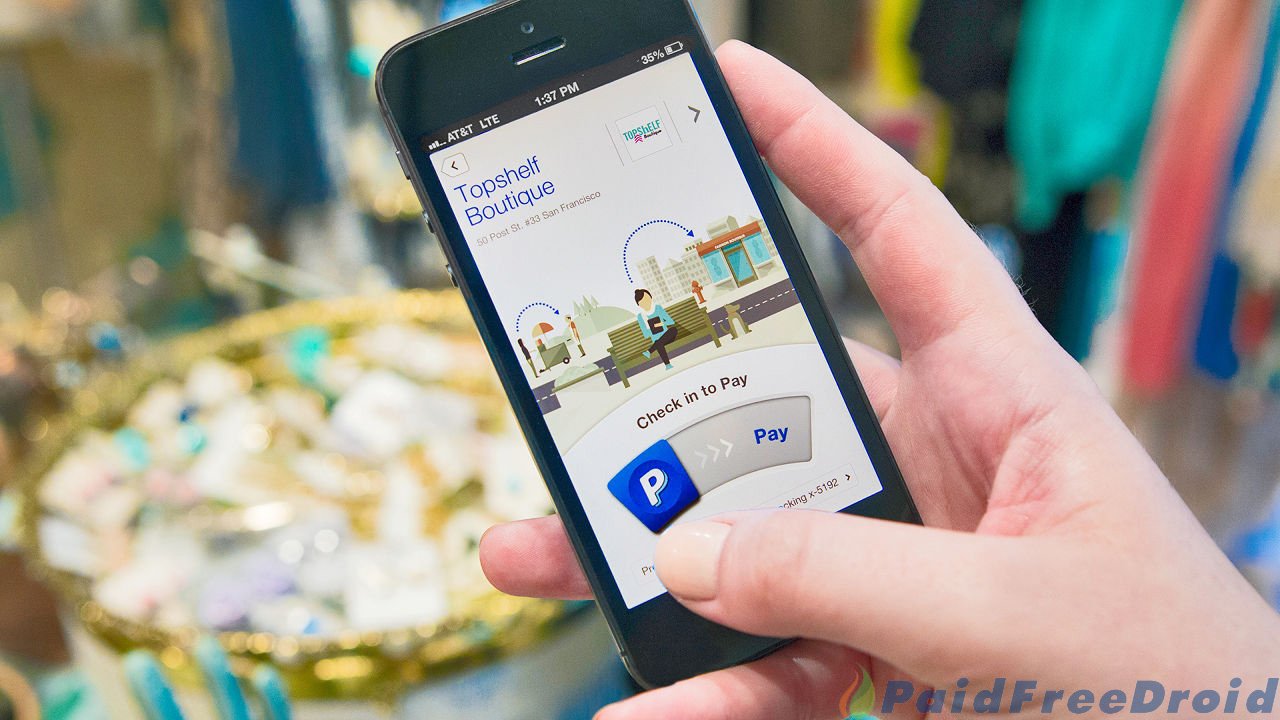 Payments via social apps are quite common in China and Korea, where WeChat and Kakao Talk are dominant players.

Globally, mobile payments through social apps is an emerging trend and we’ve already seen some early adopters including Snapchat. Facebook and Twitter are also working on in-app payment services on their respective platforms.

Media streaming is picking up at an exceptional pace, but with a majority of activity being carried out on smartphones there’s a pressing need for quick load times in videos, games and other media without compromising too much on the quality.

This need can be fulfilled WebRTC, a free browser-based technology that can help in providing seamless video and audio services. In addition to videos, WebRTC allows lag-free and faster loading of games and music, without gobbling too much of the network’s bandwidth. WebRTC is currently powering Google Hangouts and Amazon’s Mayday services. 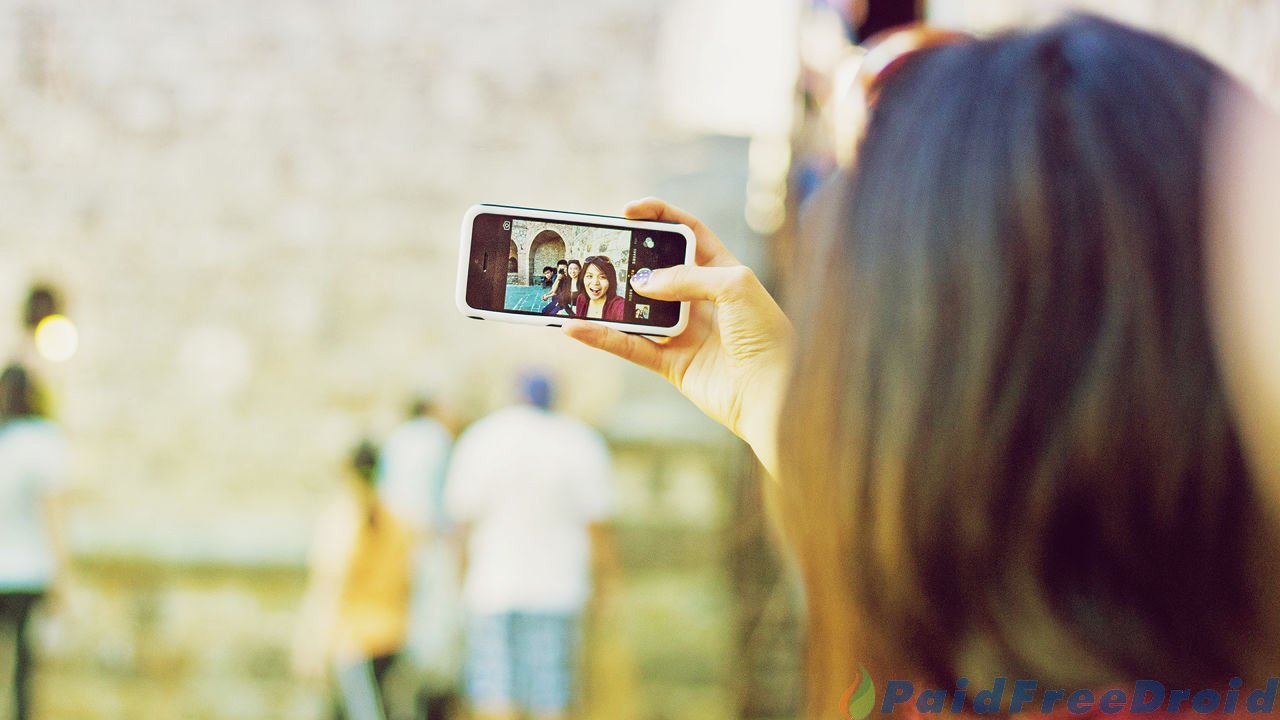 Thanks to the popularity of self-destructing photo and video app, Snapchat, many have joined the ephemerality band wagon and we expect this trend to grow.

Earlier this year, Facebook offered to buy Snapchat for over $3 billion. On being turned down, the social-networking giant introduced a similar service called Slingshot. Facebook-owned Instagram launched Bolt, which is currently available in limited countries. Wickr and Frankly, on the other hand, are self-destructing messaging apps.

While security remains a primary concern, the nature of ephemeral apps has made it a popular among younger users. In the future, we may see the feature built into existing messaging services rather than just standalone apps. 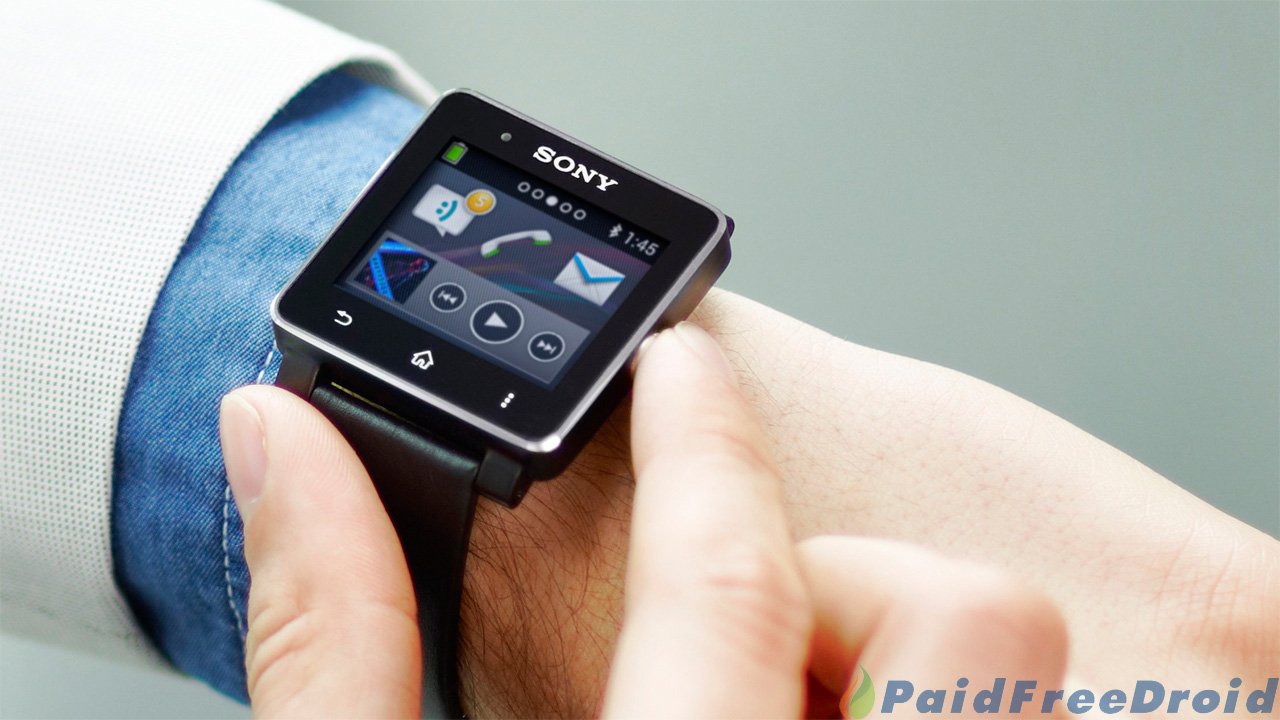 With the Apple Watch set to release in 2015, this is definitely going to be one of the most watched trends for the upcoming year. Sure the Apple Watch’s square design hasn’t appealed to a lot of hardcore fans and yes there are questions about whether the battery life of this smart wearable from Apple will be up to the mark, but that hasn’t stopped it from being one of the most awaited devices.

As far as smartwatches are concerned, we saw a lot of them being launched in 2014. From Sony Smartwatch 3, to Samsung Gear S (which is the only one with a dedicated SIM slot) to the LG G Watch to Pebble Steel, these wearables made their presence felt in the market.

Perhaps the toast of all these devices was the Moto 360, which managed to woo tech fans and watch enthusiasts alike.

According to a report from Canalys research firm, Q3 of 2014 saw, nearly 5 million smart and basic wearable bands shipped in Q3 2014, with total unit shipments increasing 37 percent quarter on quarter as Android Wear made its mark for the first time. Motorola Mobility’s Moto 360 was by far the most successful of the initial Android Wear devices, accounting for over 15% of the smart band, said the research firm, which expects the shipments for smartwatches and bands to exceed 43.2 million in 2015. The firm says that Apple will be the biggest driver behind wearable band shipments in 2015. 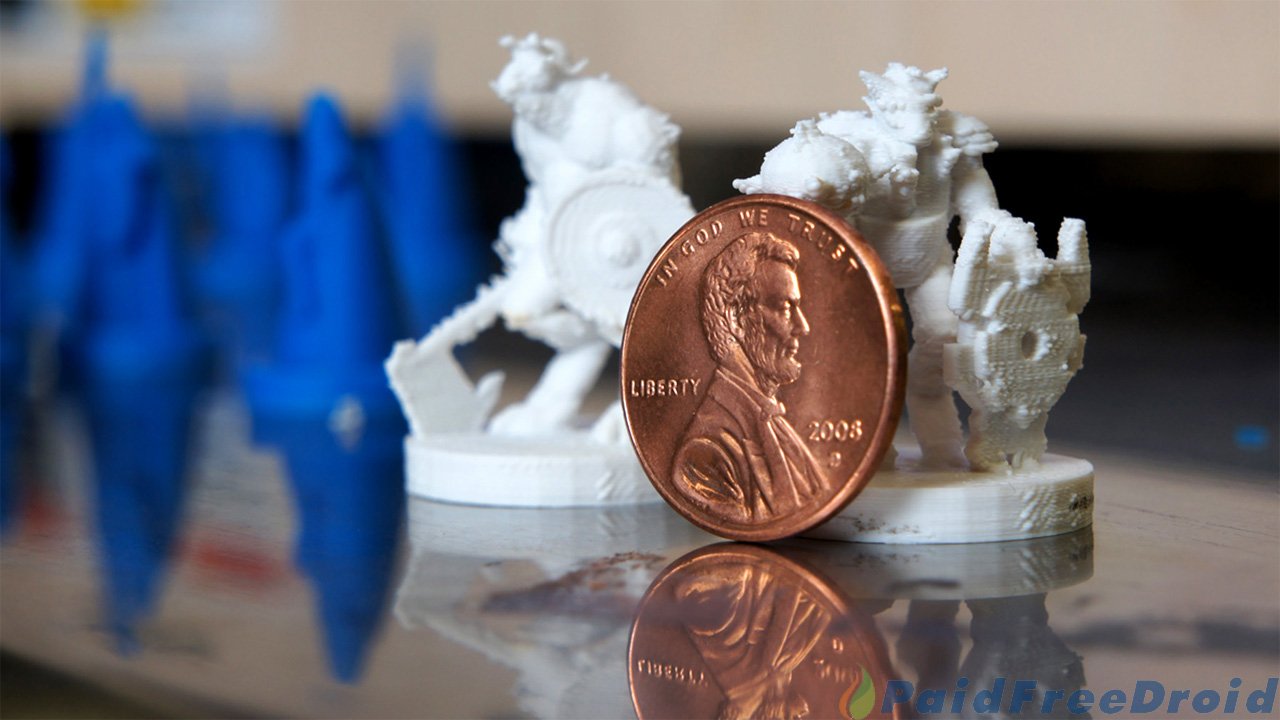 3D printing which allows users “to print three dimensional solid objects from a digital file”, is a trend that will only bigger from 2015 onwards. Q3 of 2014 saw around 33000 such printers getting shipped which is a 4% increase, report Canalys.

This year we saw talk of 3D printers being used to potentially create personalised makeup and how legs from a 3D printer helped one dog called Derby run for the first time. So yes the technology holds extreme consumer potential.

Currently what is holding back 3D printing is the high prices, but the report by Canalys adds that the consumer market is growing fastest, as 3D printer prices have continued to fall and the technology has rapidly improved.

According to Canalys Research Analyst Joe Kempton, “These results are extremely encouraging for the future of the 3D printing industry. The rise in cheaper, consumer-oriented products is further proof that the consumer side of the industry has serious potential, and we expect similar growth rates in the future.”

From Google’s I/O conference to the Apple WWDC 2014, the smart home concept was definitely the most talked about this year, and it’s likely that we will more on these two fronts from both Apple and Google.

Apple introduced HomeKit during its annual developers conference this year and essentially the app will allow users to connect their iPhone/iPad and control things like garage doors, lights, security cameras, even thermostats and switches. Users can just control these through Siri.

For example, they could say “Get ready for bed” and the house lights will dim. Of course, you’ll need to have products that are certified for the HomeKit and the company announced that it would run a certification program for HomeKit and initial partners include August, Honeywell; iHome; TI; and about a dozen more.

If Apple introduced HomeKit, Google wasn’t far behind and showcased Android Auto at its I/O conference. During the course of the year, Google also showed off driverless cars to the world in 2014 and has set out a 2017 time-frame for these to hit the streets, although that could be a bit unrealistic.

Google also showcased Android Auto and recent reports indicate that the next version of Android will be such that it can be directly built into cars.

It won’t be surprising to see more on the car and home front from these two companies in 2014. 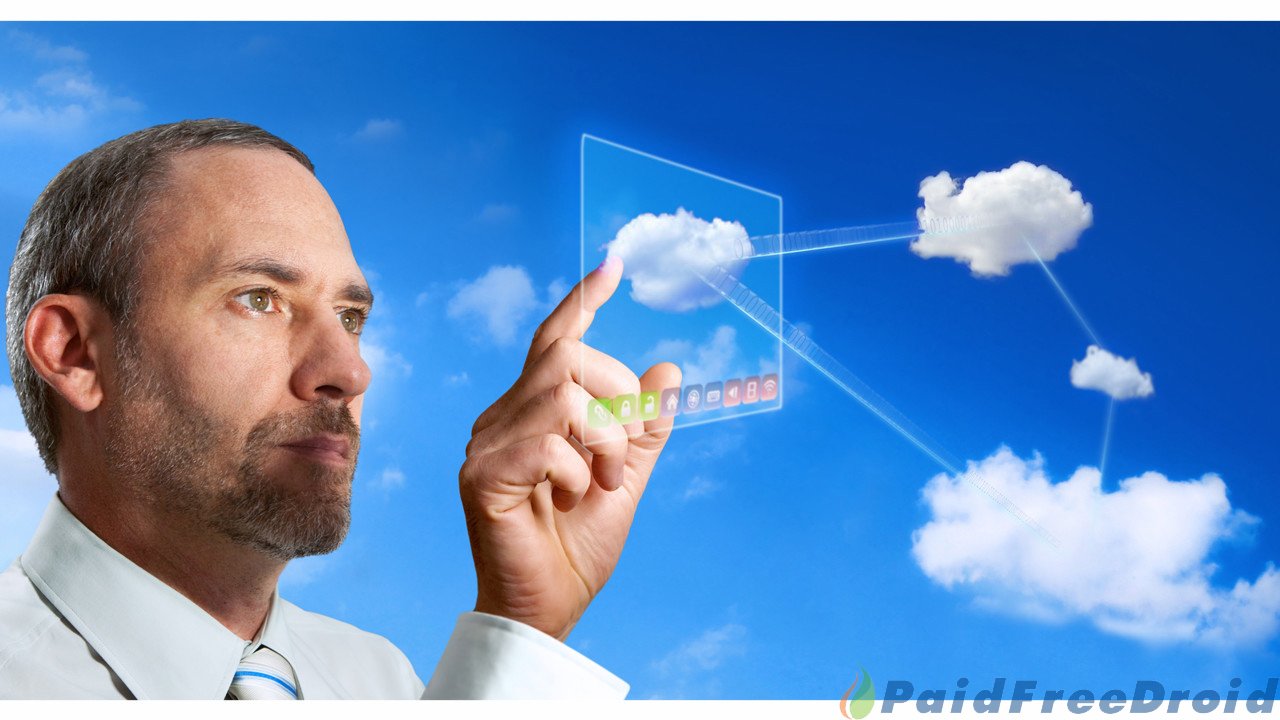 This basically allows centralised data storage and computers can access this data. Clouds can be classified as public, private or hybrid. Essentially cloud computing allows you to store data online and access it whenever you need it.

From Google to Microsoft (which saw its profits rise thanks to cloud computing), to HP, every major tech company is investing in this and the segment will continue to grow in the coming year.

Think we have missed out on something that deserves to be on this list? Tell us in your comments. 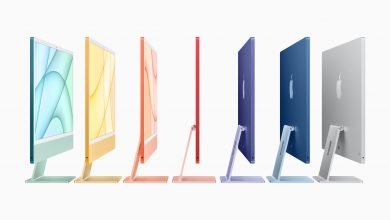 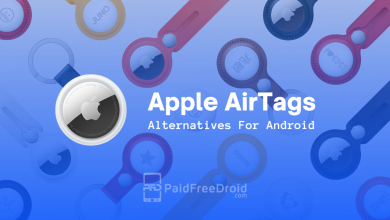 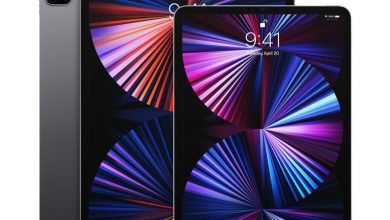 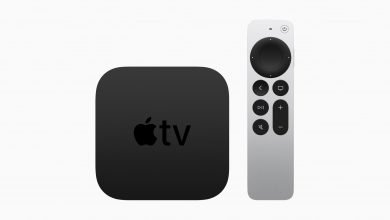