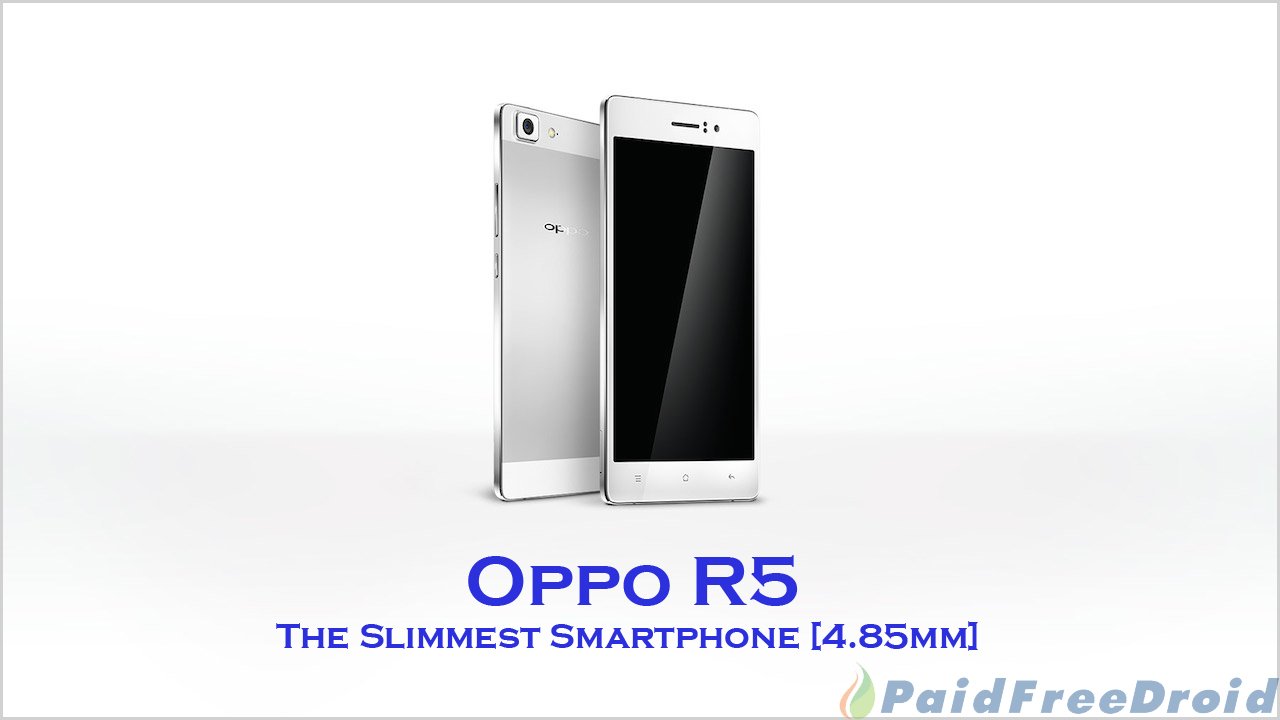 Like all phones in the R series, the Oppo R5 is extremely thin. The Oppo R5 is the slimmest ever smartphone by Oppo, measuring just 4.85 mm in thickness. This also makes it the thinnest smartphone to be launched in India so far and taking the spotlight away from the Gionee Elife S5.1. It sports a hand-polished micro-Arc frame, which gives it an exquisite look and feel. The USP of the Oppo R5 is definitely its design. The hand polished aluminium solid build and classy finish, coupled with a sleek body is the “wow” factor of the device.

The R5 comes with a 5.2-inch 1080p Full HD AMOLED display, which takes the pixel density to as high as 423ppi. It is powered by a 64-bit, octa-core Qualcomm Snapdragon 615 processor and 2GB of RAM. 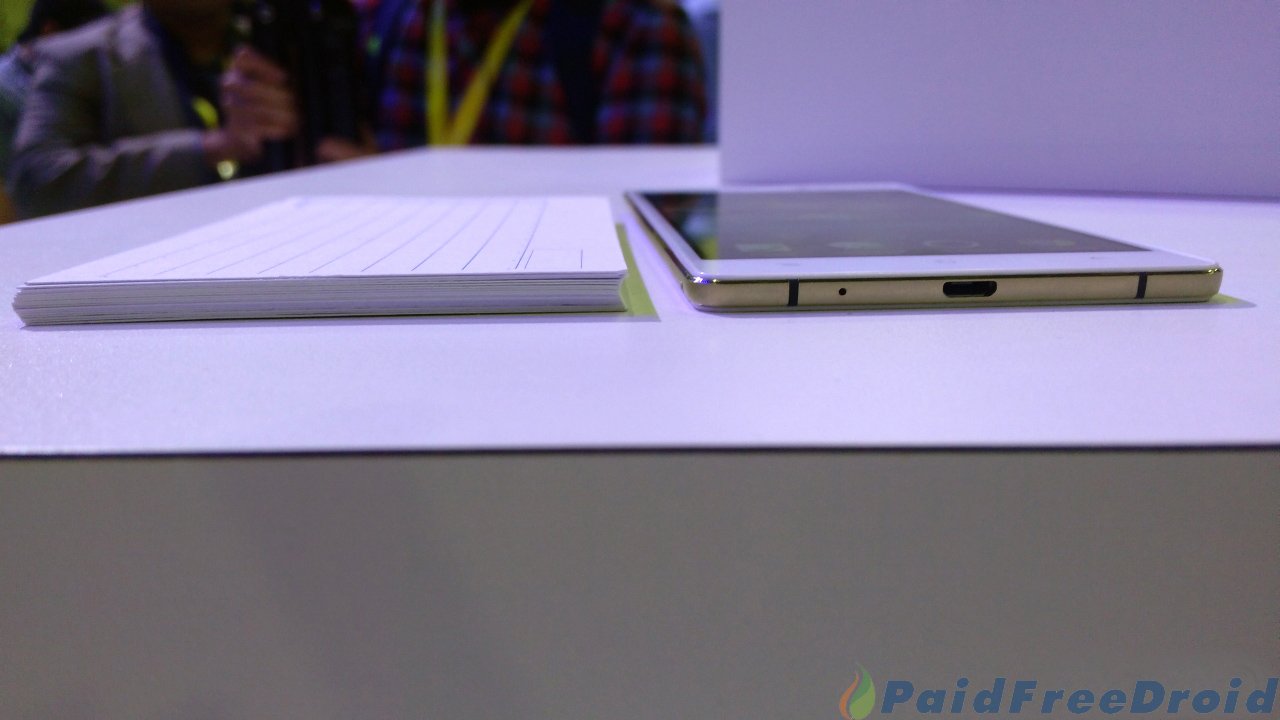 The R5 runs Color OS 2.0 that is based on Android 4.4 KitKat. Just like most Chinese brands, it is a customised version of Android with lots of themes. On the specs front, it packs in a 64-bit, octa-core Qualcomm Snapdragon 615 processor and 2GB of RAM. 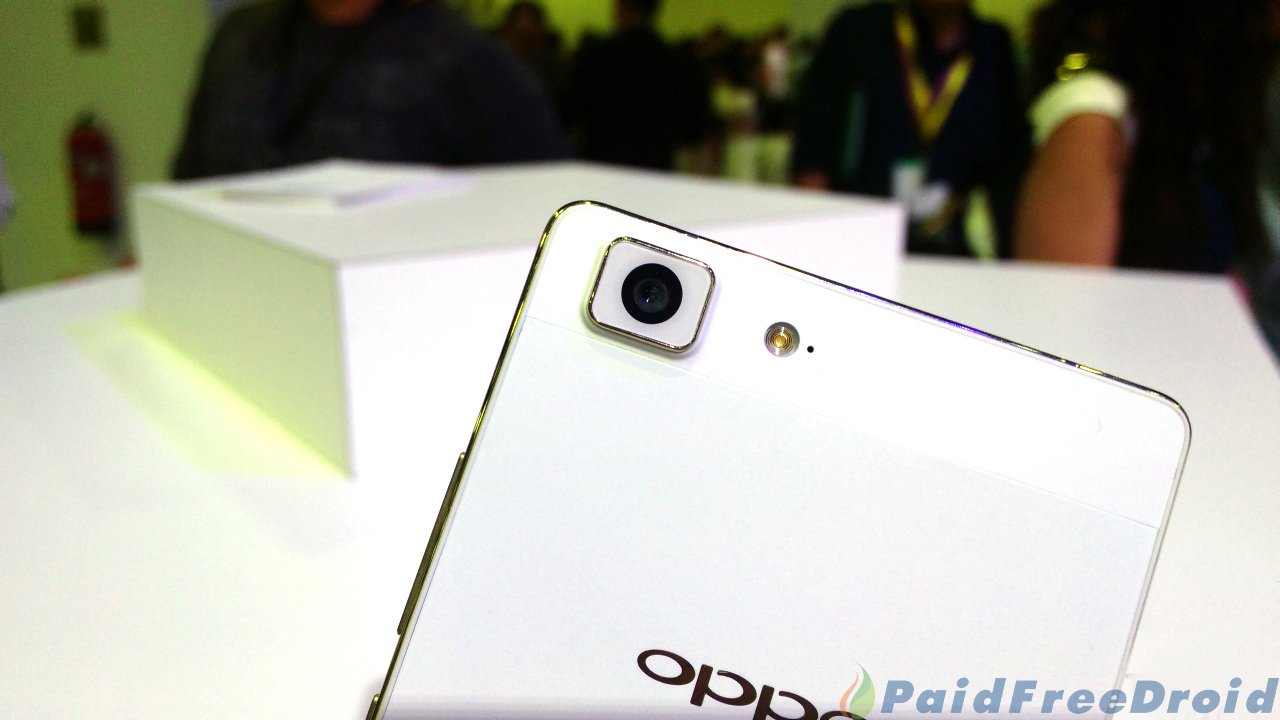 The R5 also supports the VOOC rapid charging technology as the N3, which claims to charge your phone from zero to 75% in just thirty minutes. The Oppo R5 will also come in a gold version, called the Guided Edition, which might be priced higher. 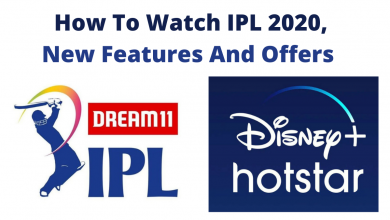 IPL 2020: How To Watch, New Innovative Features And Offers From Disney+ Hotstar 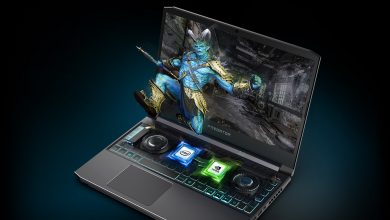 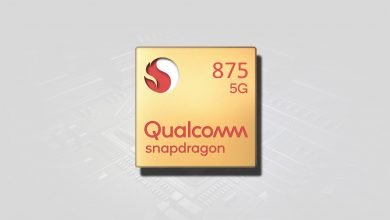 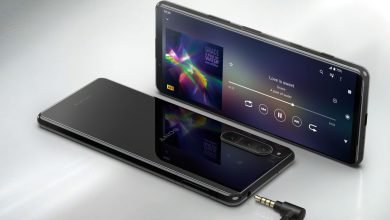